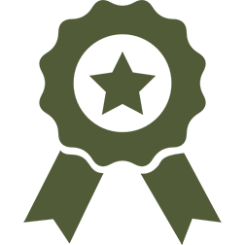 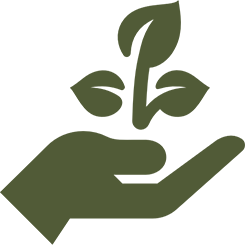 With 90% customer retention, your satisfaction is our mission.

Oldest onion plant farm in the USA. Family-run since 1913.

We have a number of instructional videos to share with you, and we are making more all the time! Check back often; these videos are designed to help you select the best onion variety for your area, as well as offer tips to help with planting, caring for, and harvesting your onion plants!
Watch Now 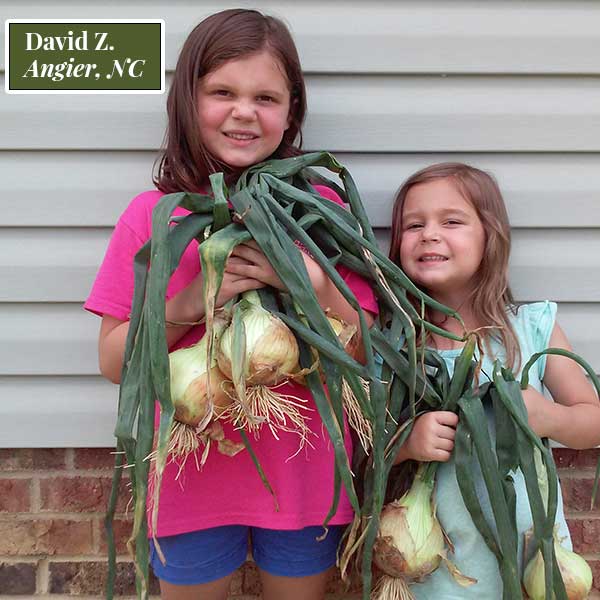 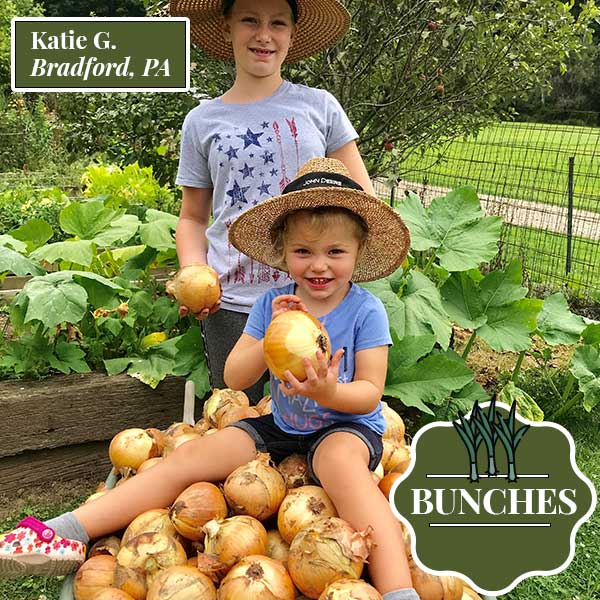 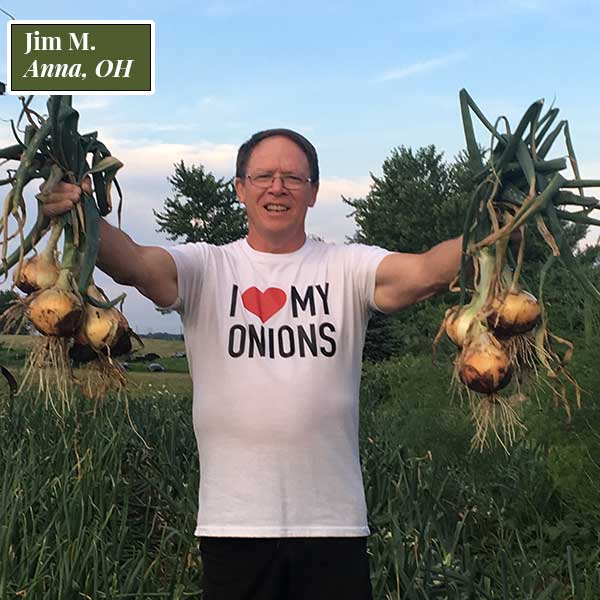 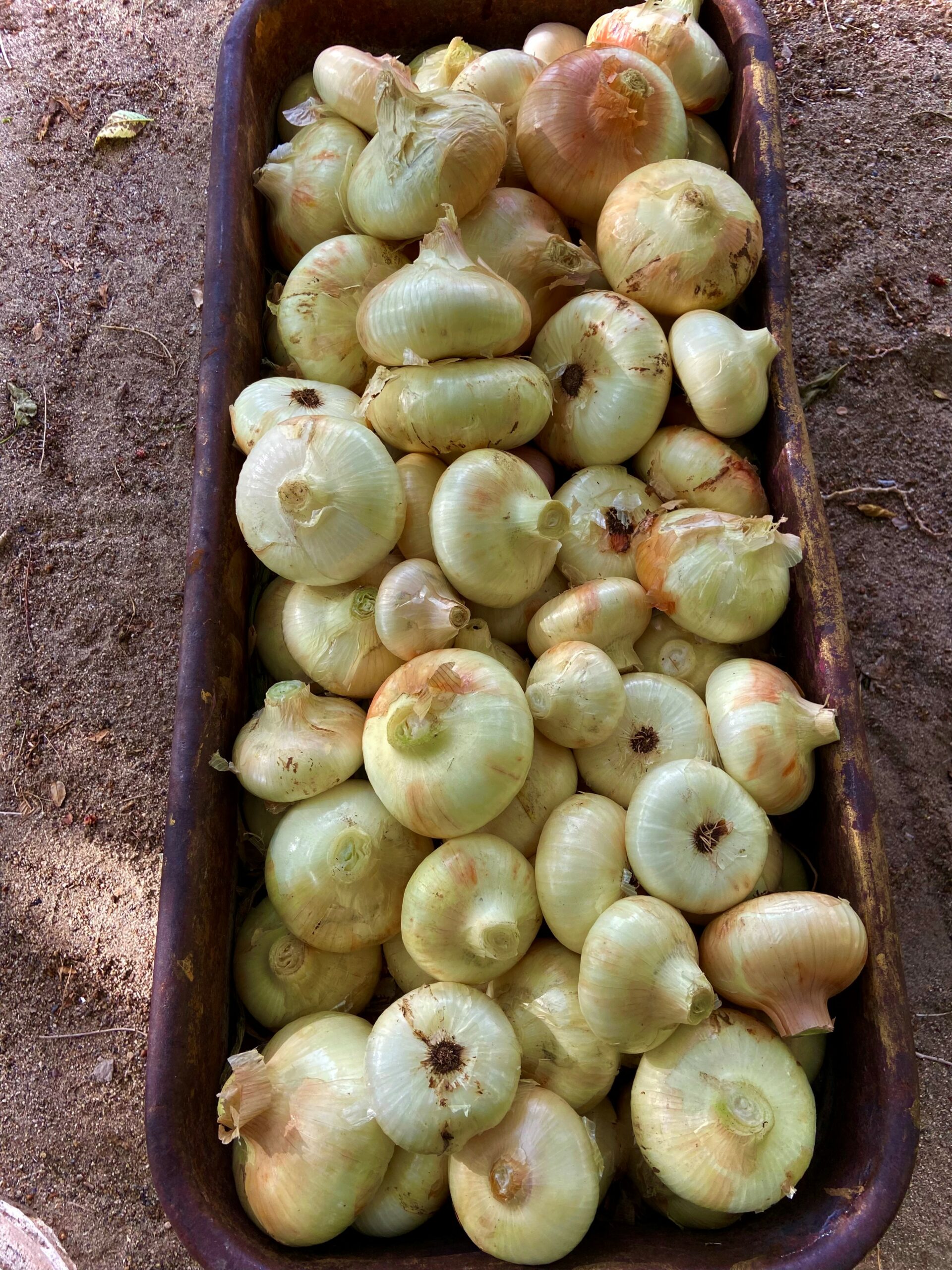 We produce top-quality onion plants, but our farm is also home to some of the best leeks and shallots on the market! 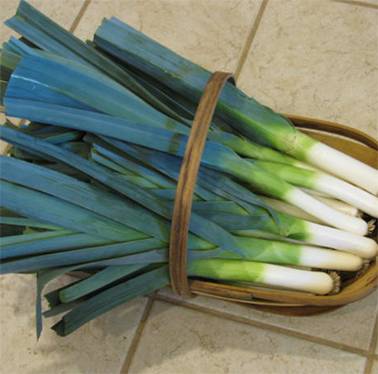 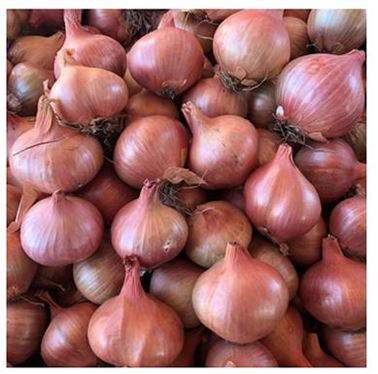 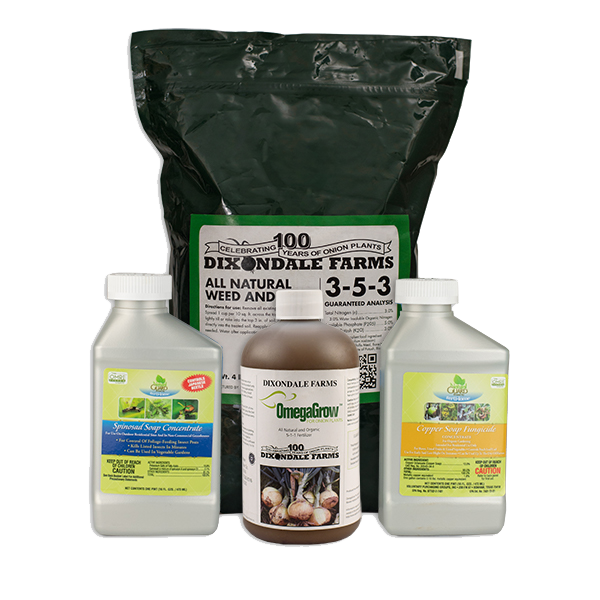 Try our new All Natural Onion Growing Success Kit that provides all the essential products to help you grow your most successful all natural onion crop yet! 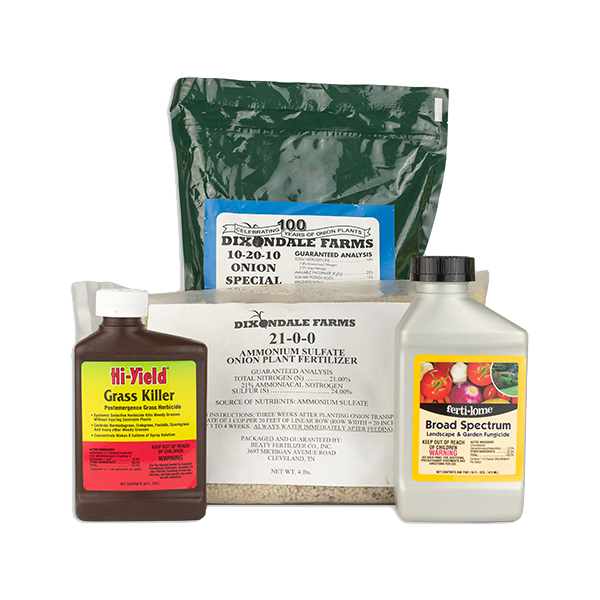 Introducing our new Onion Growing Success Kit to help you grow your most successful onion crop ever!

What to Plant and When

We take the mystery out of growing onions.

See our Onion Growing Guide for all the tips and tricks you need for a successful planting season — no matter which part of the country you’re farming in!

If you have any questions or concerns about how and when to plant your new Dixondale Farms onion plants, don’t hesitate to contact us! Our staff is here for you!

Get the latest farm updates, growing tips, and more!

Thank You for Your Support

From the bottom of our hearts, the Dixondale Farms team would like to thank each and every one of you for your continued support. It’s because of customers like you that we can continue the proud legacy of our family owned and operated farm. 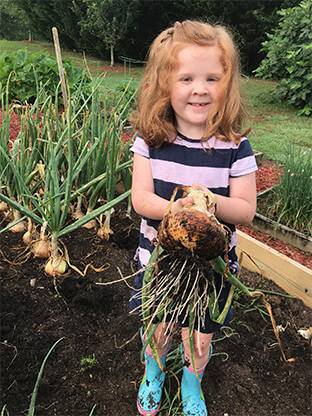 As I just finished planting this years onion order it brought back a wonderful memory from last year.

When it was time to harvest the onions our grandchildren came over to help, it was the best day ever and they worked really hard. Look at these beautiful pictures, as it turned out we got exactly 100 beautiful onions from one variety and one yellow onion order.

We wanted to let you know we are extremely pleased with your product and will be customers for life. 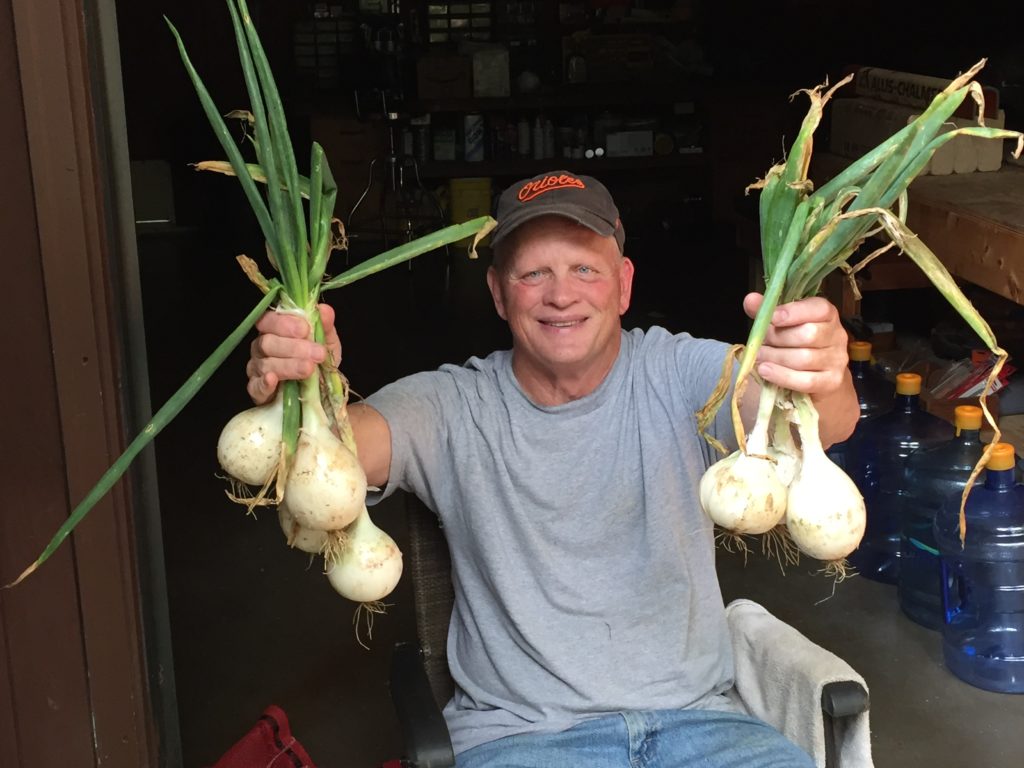 This is our second year of growing your onions.

We are hooked. This year we added Ring Master to our garden.

That’s what is pictured. We like to cook them just like steaks with olive oil and seasonings.

Thank you for the great onion plants and varieties. 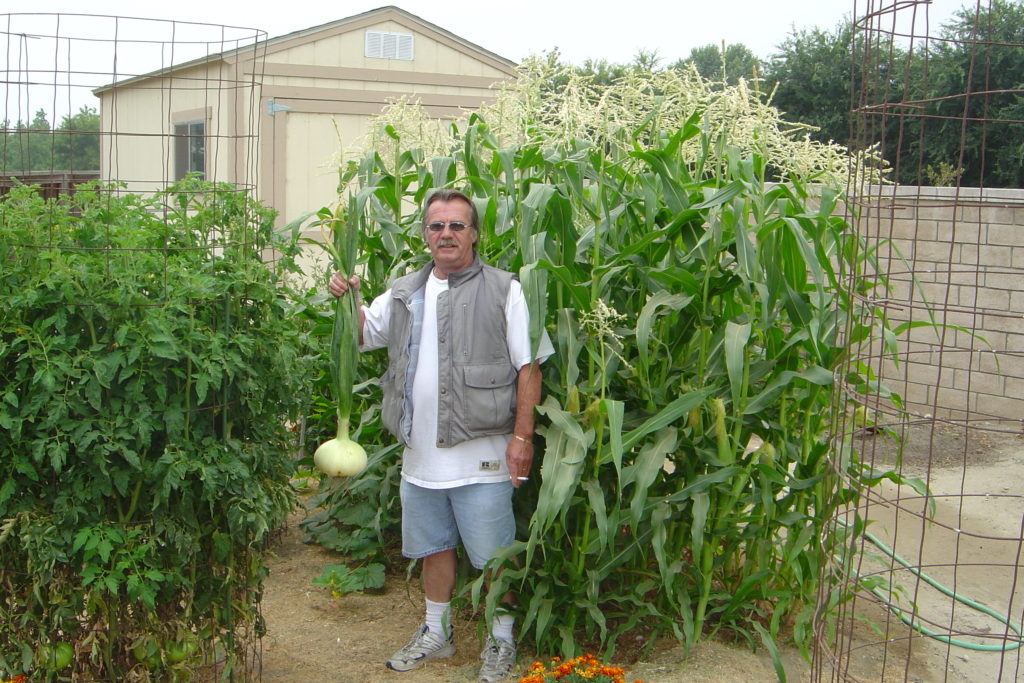 Dixondale Farms, I was introduced to your onion plants no later than 2004 by a dear friend of mine and a customer of yours, Dr. Jack Worden. He insisted that I take at least 4 bunches every year and would take no compensation in return. Turns out that Jack purchased bundles of your onions by the dozens. Unfortunately Jack became ill and we lost him 2 years ago.

When Jack became ill I began purchasing my own onions. I pay it forward like Jack did and give away onion plants to other gardeners, as well as introduce your farm to even more. Because he insisted that I had “lots of room” I still harvest some 200 Candy onions ever year and end up giving away most of those as well. When people rave about the size and sweetness of my onions (and they do)  I tell them the story of Dr. Jack Worden.

Our customers stick with us for our excellent customer service, step by step growing instructions, and reminder emails according to your growing stage! 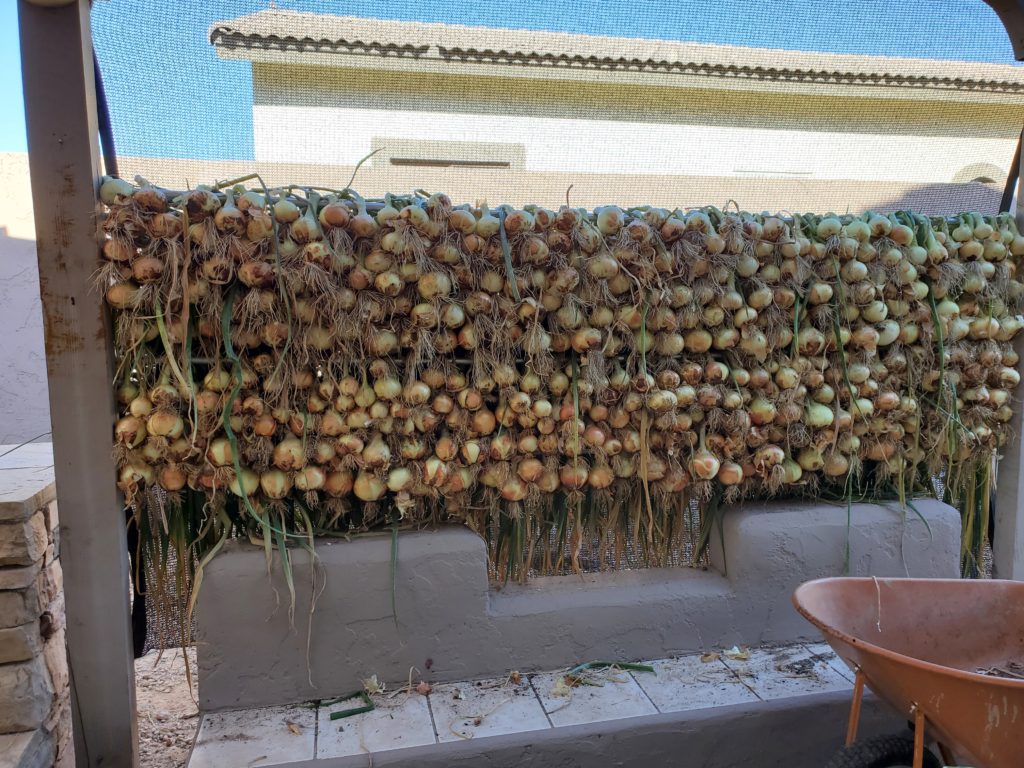 You have put your blood, sweat, and hopefully not too many tears into your onion crop throughout the growing season. Now it’s time to make sure you get to enjoy the fruits of your labor as long as possible. Drying your onions before putting them up for storage is crucial to their long term storage potential. 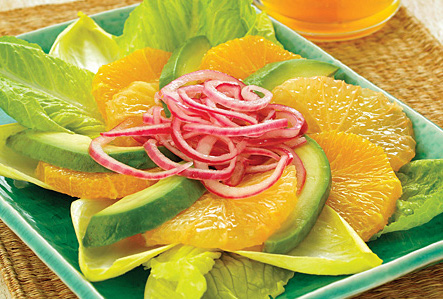 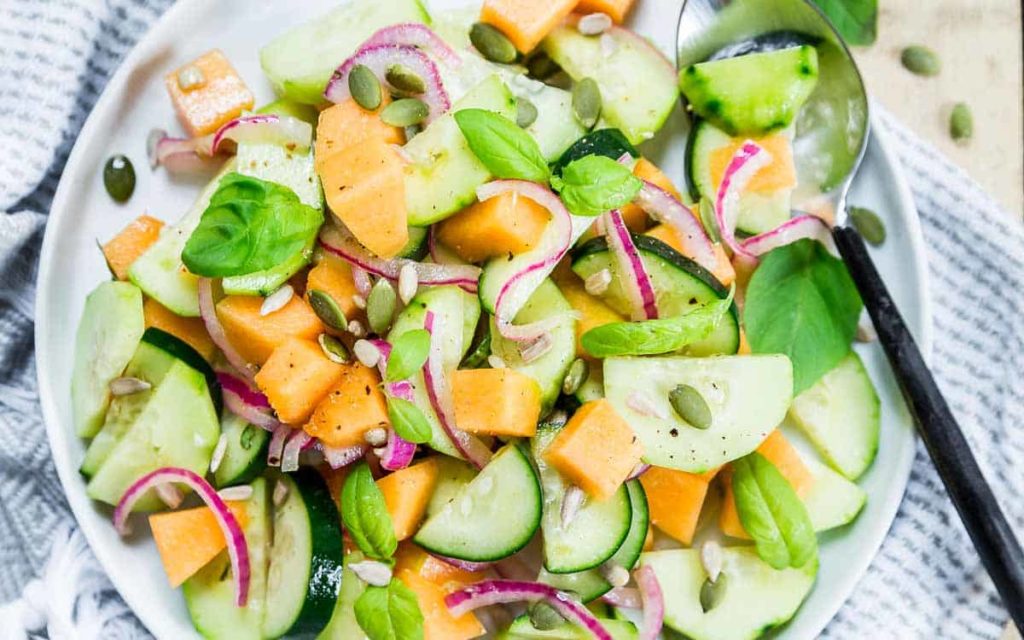